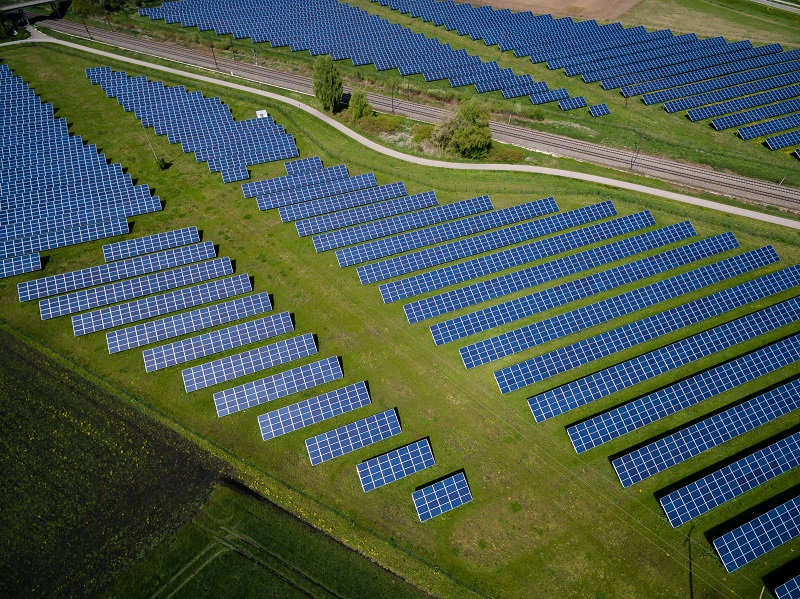 Egypt is the President of the next year’s UN climate change activities and will host COP27 in early November 2022 following on from the UK.
Egypt is one of the best regions for solar energy production according to the International Energy Agency.

Yet it has missed its 2020 target of producing 20% of its energy from renewables – total renewables (Hydro solar and wind) are only 12% and solar 3% of electricity production – why?

Partly it’s the surge in population (now 105 million) that has increased electricity consumption threefold in the last 20 years. This has been mainly provided by natural gas.

The main thrust of the Egyptian government’s solar policy has been to provide incentives for homeowners to place solar panels on their rooftops. They recently added an incentive, a feed-in tariff that pays owners for surplus electricity. However, its failed with only 749 rooftop units installed!

So, what are the reasons for this failure?

The upfront cost of the unit is very expensive for most Egyptian households and it has increased as imports have risen due to the weakening currency.

The government bureaucracy that insists you fully own your property and be certified that there are no outstanding planning issues. This rules out millions of homes.

20% of the population lives in greater Cairo where the buildings are unsuitable.

Yet those who have been able to install the solar panels have benefited from the decision. They avoid blackouts which can devastate people’s businesses and electricity is cheaper.

So why has the Egyptian government not installed large solar farms to supply the grid with energy? Relying on the domestic policy has not worked.

Well, it has a surplus of natural gas electricity generating capacity and this must be a factor however with the current price of natural gas giving an opportunity to export it at high prices maybe this is the period to allow reflection and a change of policy.

Do you think it’s time for a change in policy?