What is Sustainable Aviation Fuel? 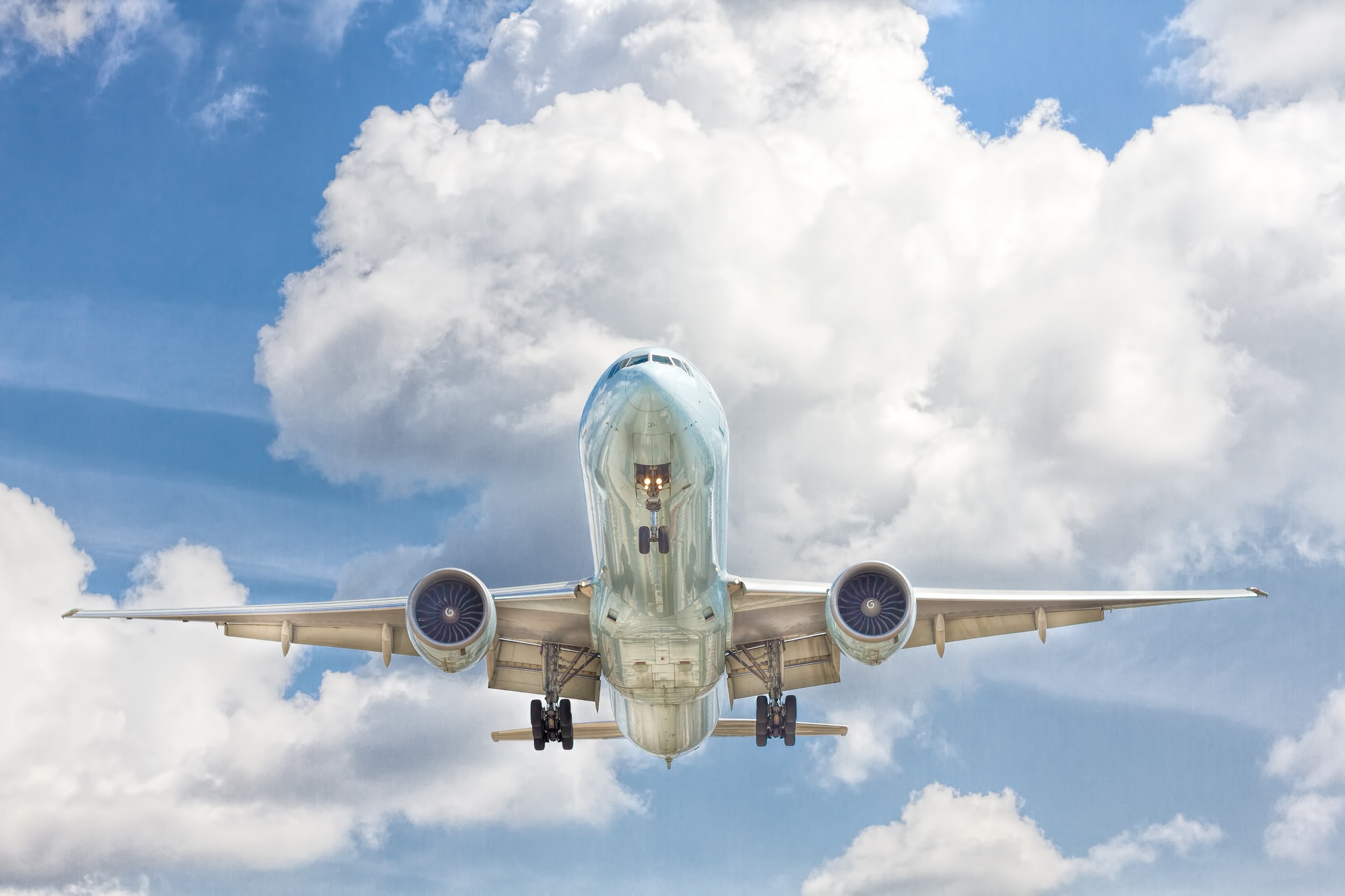 Most of us want to travel and see the world or just soak up the “rays” during or after a bleak winter. Many travel on business.
But aeroplanes produce emissions and put CO2 into the atmosphere albeit at around 2.5% of total CO2 emissions it’s not the main culprit
Easyjet were one of the first airlines to seduce us with carbon offsets to ease our concerns but even they now admit it’s not a solution.

We must produce new engines or fuels that can be used in existing engines.

For small capacity aircraft that may be batteries, but they have issues and will not be feasible for larger aircraft. Using compressed green hydrogen fuel technology is a long way off being commercial.

Sustainable Aviation Fuel can be produced in a number of ways that are being tested right now. They are all based on the circular idea of using sources of raw material that have already “fixed” carbon by absorbing it from the atmosphere.

In Europe and the US plants are using waste cooking oil and animal fats to produce a form of SAF. This is in limited quantities so far and will be limited in future to waste only as using virgin oils would affect food production.

Potentially larger in scale is the use of forestry residue biomass in the US that can potentially supply up to 75% of the domestic aviation fuel demand. This has potential in other areas of the world too.

The next step up in scale is based on producing Syngas, a mixture of hydrogen (H2) and carbon monoxide (CO), that can be processed using catalysts to produce a range of hydrocarbons called e-fuels.

The “Green Syngas” will be produced by extracting CO2 from existing processes, for example cement production, and then reduced to CO. In future technology could allow us to directly extract CO2 from the atmosphere but this is years away.

The H2 can be produced by using green electricity to electrolyse water. Plants in Norway are being built to use hydro and wind power to produce this green hydrogen.

The technology to catalyse Syngas to hydrocarbon fuels is already in commercial use – it’s called the Fischer-Tropsch process.

A Swiss company called Synhelion has a process to capture solar power using a field of mirrors to concentrate it onto a receiver unit holding a transfer liquid that is heated to 1500 C. This fuels a process of reducing water to H2 and CO2 then to CO and hence syngas.

They are building plants in Switzerland, Germany and Spain to deliver e-fuels.

These developments will gradually change the way our aircraft are fuelled and the circular systems of using captured CO2 and green hydrogen will reduce the impact of our flying ambitions.

Do you want to travel by air with a genuinely clear conscience?