What is a methane “ultra emitter” event? 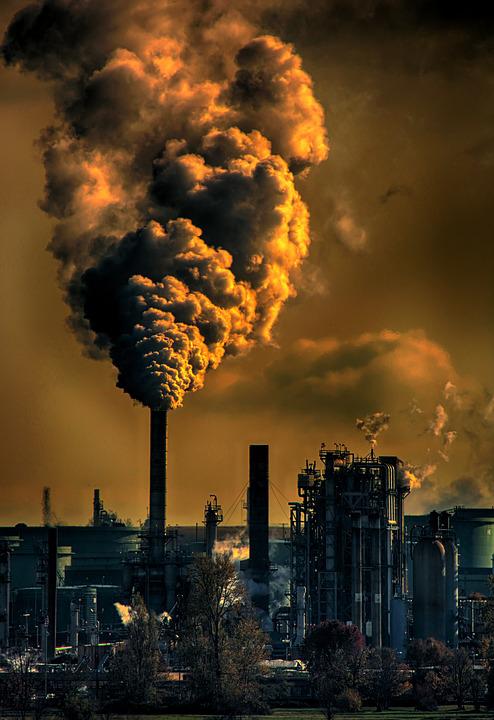 What is a methane “ultra emitter” event?

They are emissions of at least 25 tonnes per hour of methane into the atmosphere and usually much more. Two thirds are from oil and gas infrastructure: the rest from coal production, agriculture and waste management facilities

In 2018 a gas well in Belmont Ohio USA blew up. The resultant fire was extinguished quickly but the wellhead emitted methane for a further 20 days. A study using satellite data calculated that during that time 58,000 tonnes of methane was released

A recent study at the University of Saclay in France, using imagery and data collected via the Troposheric Monitoring Instrument orbiting the earth in a European Space Agency satellite, estimated that “ultra emitter” incidents released 8 million tonnes of methane every year!

This study’s methodology can identify and map these large leaks and enable them, through a cooperative infrastructure, to be managed and repaired quickly and effectively. The study identified 1,800 single “ultra emitter” events

At COP26 in Glasgow an agreement was reached to reduce global emissions of methane by 30% by 2030. This initiative would address about 22% of methane emissions going a long way to meeting that target

The technology is being developed that will allow much more detailed definition of point sources of methane. This library of emission sources should inform and enable smaller sources to be identified and treated

What are the plans from COP26 that will enable that to happen?

Can we influence action on a more regional and local level?