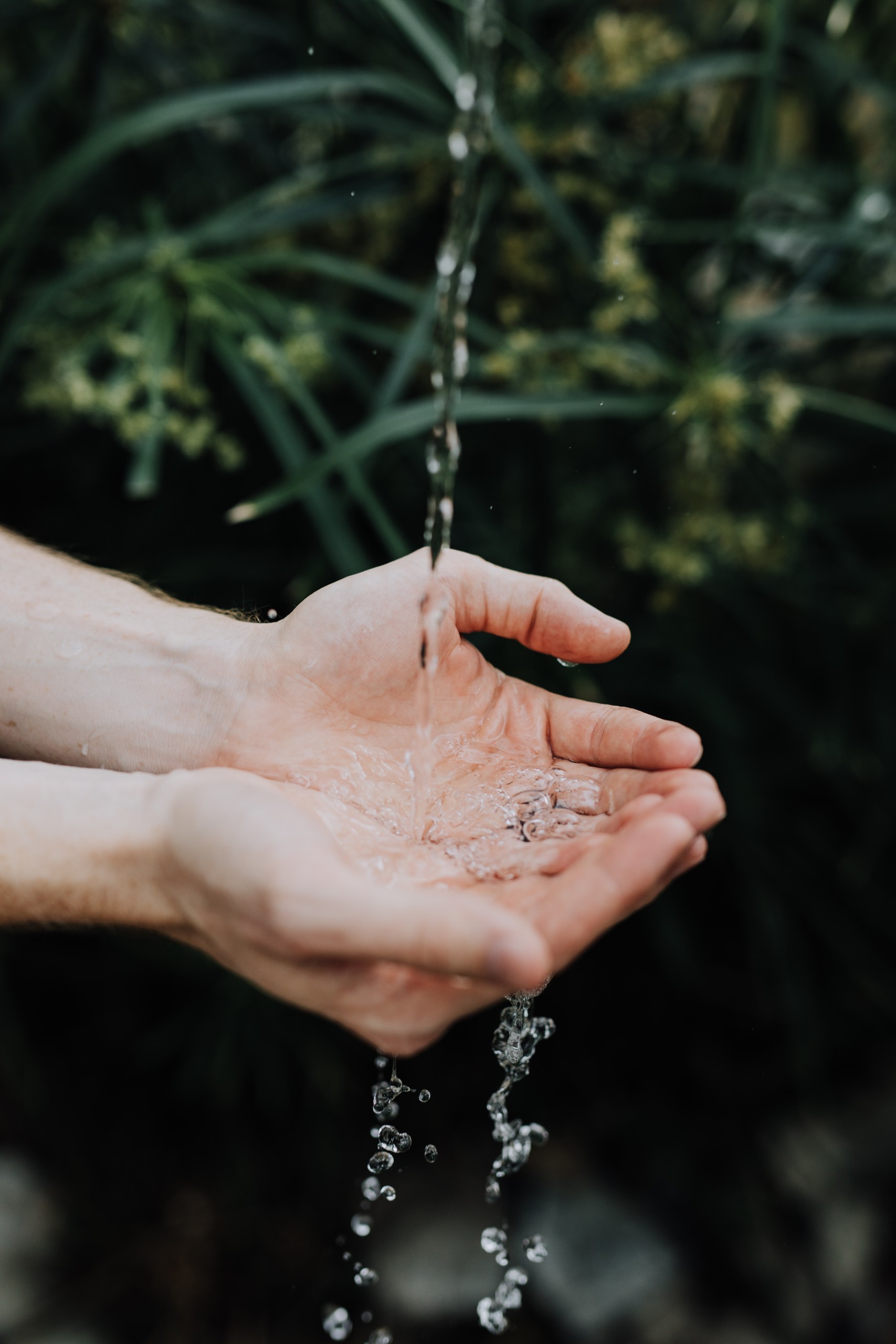 Access to safe water, sanitation and hygiene is the most basic human need for health and well-being.

And yet billions of people will lack access to these basic services in 2030 unless progress quadruples.

For at least 3 billion people, the quality of the water they rely upon is unknown owing to a lack of monitoring.

To ensure a sustainable and equitable distribution of water to meet domestic, industrial, agricultural and environmental needs, the average global rate of implementation of improved management of water resources – from 49 in 2017 to 54 in 2020 – needs urgently to double.

Transboundary rivers, lakes and aquifers are shared by 153 countries around the world. Ensuring that these waters are managed equitably, sustainably, and peacefully, particularly in the context of climate change, requires countries to put in place operational arrangements for water cooperation, only 32 countries having 90 per cent or more of their transboundary waters covered by such arrangements.

Over the past 300 years, wetland ecosystems have experienced an 85 per cent loss in extent despite the very high value goods and services that they provide. Additionally, the extent of surface water bodies, including lakes, rivers, and reservoirs, is rapidly changing across the entire planet.

Should we monitor and manage the UN SDG 6’s progress as we did for Covid?