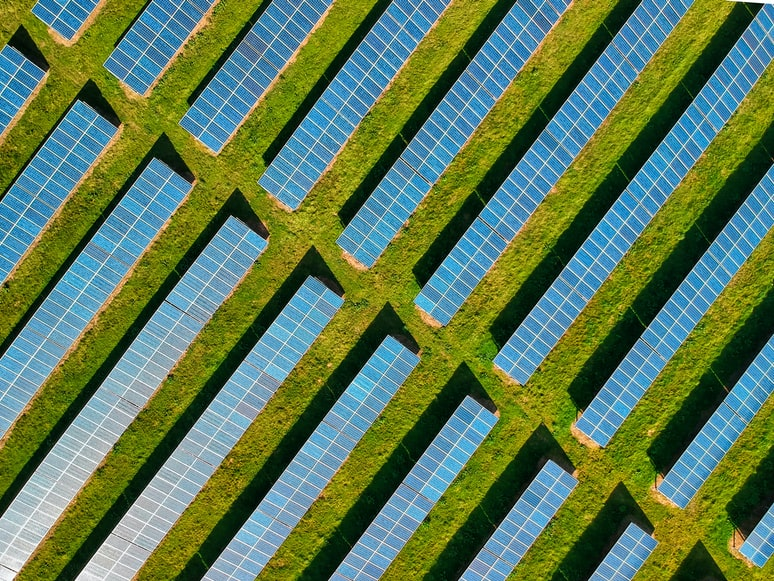 How well do you think the UK is doing in its journey to net zero by 2050?

In fact, the UK has made great strides towards net zero

As the next step towards net zero, the UK will need to decarbonise public and private transport, homes and offices, and complete the decarbonisation of power generation – replacing the flexibility we get from gas with low carbon alternatives.

The success of this phase is more reliant on the choices, decisions and behaviours of individual organisations and people, and the strength of government mandates and incentives to encourage transitioning to low emission technologies

Businesses can be a significant driver of change

Renewables are no longer that expensive compared to hydrocarbon sources. In some instances, like offshore wind, renewable energy can now be cheaper compared to traditional sources like gas and coal.

Some energy retailers now back all or the majority of their electricity with Renewable Energy Guarantees of Origin (“REGO”) certificates. They don’t precisely match the power you use to renewables each minute of the day, but do guarantee the same overall volumes are procured

If your business requires huge amounts of electricity, consider setting up a direct Power Purchasing Agreement (PPA), or even developing your own assets which may create greater long-term value

Right now, a grid system based on wind and solar generation would struggle to provide a consistent volume of energy. On the other hand, energy demand is also highly variable with major daily, weekly and seasonable fluctuations. Energy storage of excess power during times of low demand and high production could help address this challenge.

Hydrogen has been identified as a fuel which could help reach net zero emissions. It has the potential to replace natural gas in heating, industrial processes as well as hard-to-electrify transport (planes, ships or HGVs). Hydrogen can also be used as a means of energy storage, especially when created via surplus power from renewable generation

There are 2 major hydrogen projects in the UK, HyNet, in the north-west of England, and the East Coast Cluster, around the Humber and Teesside

Do you think the UK is doing a good job? Why?