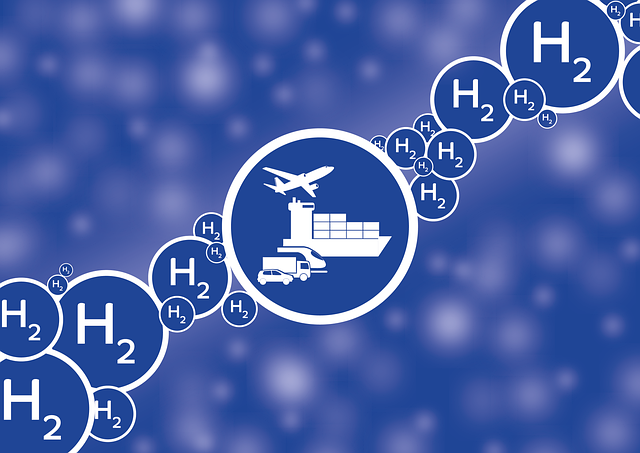 What are the choices to decarbonise the UK economy?

Low-carbon hydrogen can be made either from natural gas, with emissions captured and stored underground (“blue hydrogen”), or from water, using an electrolyser powered by renewable energy (“green hydrogen”).

Hydrogen can decarbonise activities not easily electrified. These include high temperature processes, like steelmaking, shipping and some say HGVs.

Last year the UK followed 11 other countries and released a hydrogen strategy.

It called for 5gw of low-carbon hydrogen-production capacity by 2030—enough for around 2% of current energy demand. In April 2022 they doubled that goal. The strategy aims to build a “thriving hydrogen economy”, both domestically and by exporting new technology.

Much of the money will go to two planned clusters: HyNet, in the north-west of England, and the East Coast Cluster, around the Humber and Teesside.

These regions have a big industrial base, including steelmaking, but already make use of lots of hydrogen: but it’s the dirty “grey” sort, made from natural gas that doesn’t capture the emissions. Producing “blue” and “green” hydrogen in these areas can use existing infrastructure and be close to potecustomers.

The price-support mechanism is a variant of the “contracts for difference” approach used to support offshore wind and guarantees low-carbon producers a certain price by topping up the market price of hydrogen. In theory, such an approach will allow low-carbon hydrogen to compete with the grey version. As cleaner hydrogen becomes cheaper, support will be withdrawn.

The flagship projects at both HyNet and the East Coast Cluster are blue-hydrogen plants but to keep production clean government’s low-carbon hydrogen standard, caps emissions producers can generate to access subsidies. Blue-hydrogen only can rapidly produce clean hydrogen at scale: there is not enough renewable electricity to make enough of the green.

The government has suggested blending low-carbon hydrogen into the gas network, filling consumers’ pipes with a 20/80 hydrogen/gas mix. However, blending would lead to only a 7% reduction in emissions, even using only green hydrogen. But by creating a pathway to scaling up, it could stimulate more production more quickly.

The government is also pushing hydrogen buses and vans, and it can be used to overcome the peaks and troughs of an all-renewables grid. When renewable energy is plentiful, electrolysers can produce hydrogen which is then stored. When it is scarce, that hydrogen can be used to generate electricity in a power station or in fuel cells.

UK’s plan can be improved but did you know we had one?

PrevPreviousShould we spend an additional $30 billion to provide access to safe water to the entire planet?
NextUK’s Hydrogen Strategy for the North WestNext
Forgot your password? Create New Account!