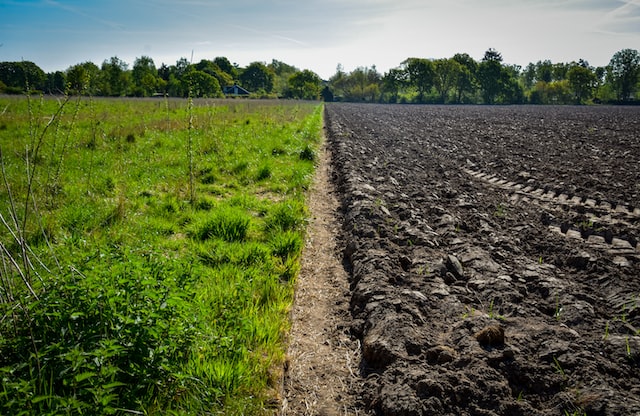 We face what could be the greatest predicament humankind has ever encountered: feeding the world without devouring the planet!

It’s responsible for about 80% of the deforestation that’s happened this century. Of 28,000 species known to be at imminent risk of extinction, 24,000 are threatened by farming. Only 29% of the weight of birds on Earth consists of wild species: the rest is poultry. 4% of the world’s mammals, by weight, are wild; humans are 36%, and livestock 60%.

Unless something changes, all this is likely to get worse.

In principle, there is plenty of food, even for a rising population. But roughly half the calories farmers grow are now fed to livestock, and the demand for animal products is rising fast. Without a radical change in the way we eat, by 2050 the world will need to grow around 50% more grain.

One more degree of climate heating could parch 32% of the world’s land surface. By mid-century, severe droughts could simultaneously affect an arc from Portugal to Pakistan. And this is before we consider the rising economic fragility of the global food system, or geopolitical pressures, such as the war in Ukraine.

It’s not just the quantity of production that’s at risk, but also its quality.

A combination of higher temperatures and concentrations of CO2 reduces the level of minerals, protein and B vitamins in crops. Already, zinc deficiency alone afflicts more than a billion people.

Over the past 100 years, our use of water has increased six-fold. Irrigating crops consumes 70% of the water we consume. Already, 4 billion people suffer from water scarcity for at least one month a year and 33 major cities are threatened by extreme water stress.

And all this is before we come to the soil, the thin cushion between rock and air on which human life depends. While there are international treaties on telecommunication, civil aviation, intellectual property, there is no global treaty on soil. The notion that this complex and scarcely understood system can withstand all we throw at it and continue to support us could be the most dangerous of all our beliefs.

Soil degradation is bad enough in rich nations but it tends to be even worse in poorer nations, partly because extreme rainfall and hurricanes can tear bare earth from the land, and partly because hungry people are often driven to cultivate steep slopes.

Climate breakdown exacerbates the threat. The loss of a soil’s resilience can happen incrementally and subtly. We might scarcely detect it until a shock pushes the complex underground system past its tipping point. The soil collapses. Fertile lands turn to dustbowls.

And do you know what? Soil regeneration captures carbon more efficiently than trees!