Should we spend an additional $30 billion to provide access to safe water to the entire planet? 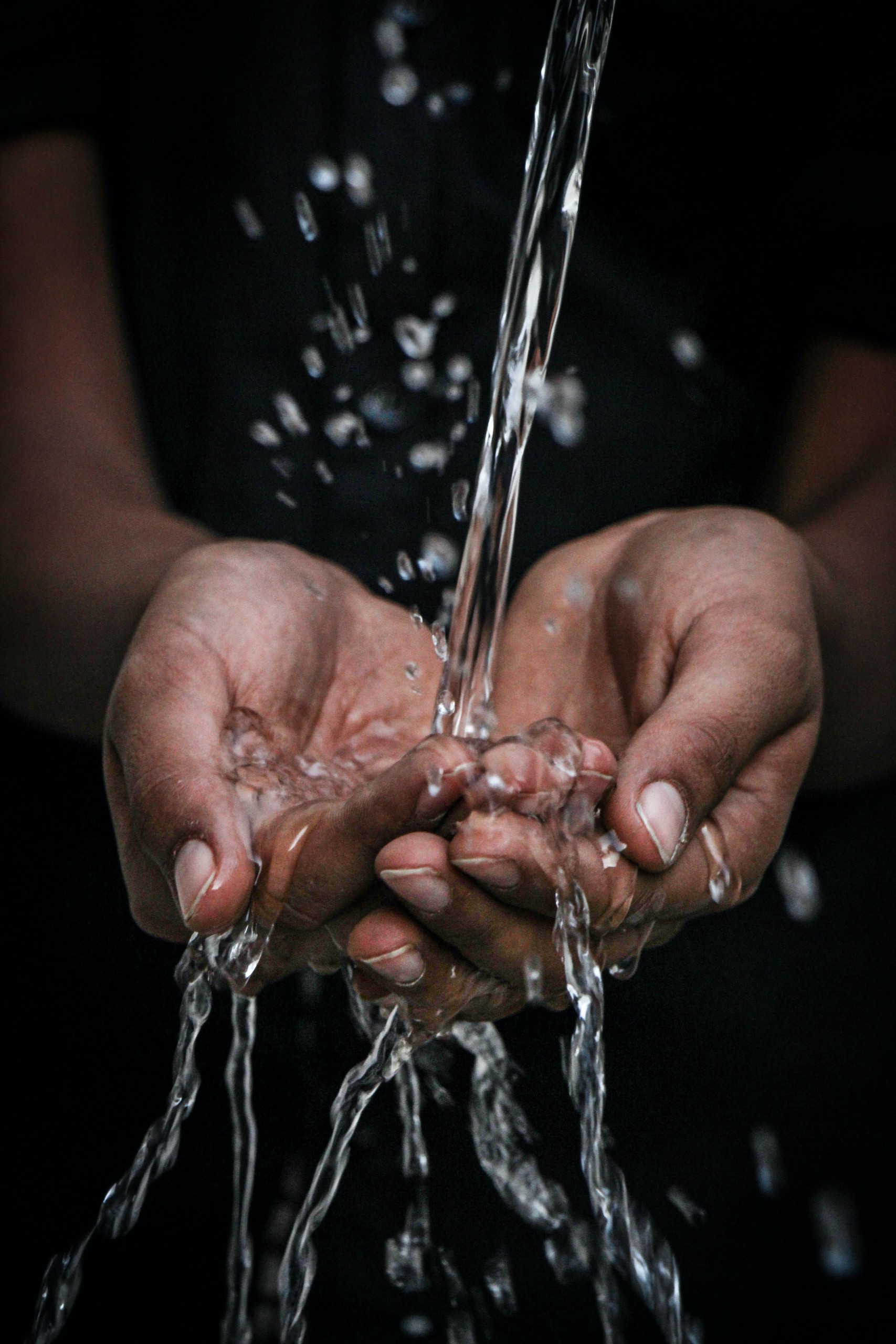 Only 1 percent of all freshwater is easily accessible in rivers, lakes and streams. The rest of it is stuck in glaciers and snowfields.

Over 80% of the disease in developing countries is related to poor drinking water and sanitation. 4,500 children die every day from preventable diseases related to a lack of access to clean water, adequate sanitation and hygiene.

Medical research has reported many cases of lasting damage to women’s health in consequence to carrying heavy jugs of water, like chronic fatigue, spinal and pelvic disfigurements, and effects on reproductive health such as spontaneous miscarriages.

If the world did nothing besides just providing access to clean water, without any other medical involvement, we could save 2 million lives per year.

Education is essential for economic progress. No country has succeeded in sustaining economic growth without at least 40% of adults being literate. Not having access to clean water and sanitation systems lowers school attendance rates and increases risk of disease and death.

Every 1 dollar spent on adding access to water and sanitation systems generates about 8 more dollars in costs avoided and productivity gained.

In Africa, more than a quarter of the population spends sometimes up to 6 hours, walking 3.75 miles just to collect enough water for the day. Women and children are mostly responsible for fetching water and caring for the sick (who primarily fall ill due to unclean water). This means that women and children have less time to spend on productive activities, such as going to school or working on a business venture
Not offering girls the same schooling opportunities as boys costs less-developed nations $92 billion every year.

When girls are given clean water and private toilet facilities at school, they don’t have to walk for miles to fetch water daily and therefore, school enrolment increases by 15%. This means that girls will reach higher levels of education and the benefits this has will reduce poverty and improve the health of women and their children.

“No other single intervention is more likely to have a significant impact on global poverty than the provision of safe water”.

“The UN estimates it would cost an additional $30 billion to provide access to safe water to the entire planet. That’s a third of what the world spends in a year on bottled water”.

Do you think we need to sort this out and spend that $30 billion?