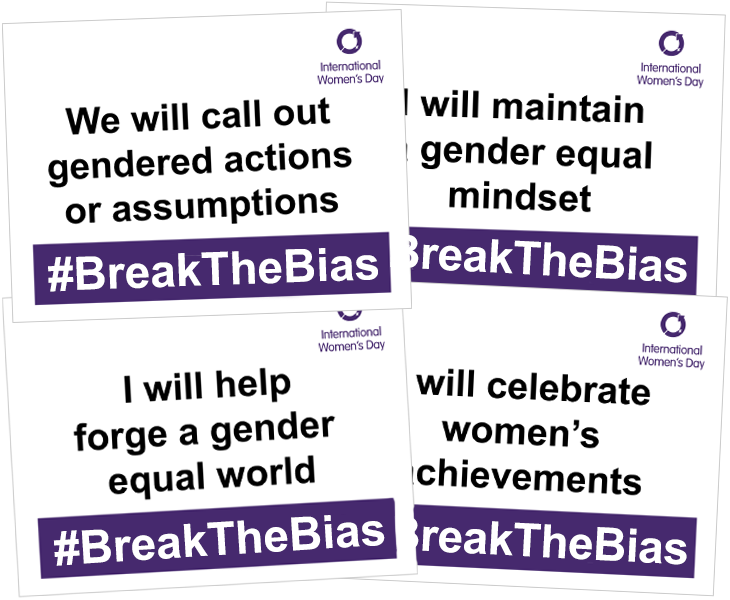 The theme for International Women’s Day, 8 March, 2022 (IWD 2022) is, “Gender equality today for a sustainable tomorrow”, recognizing the contribution of women and girls around the world, who are leading the charge on climate change adaptation, mitigation, and response, to build a more sustainable future for all

Rags2Riches is helping women in poor communities in the Philippines make a living from weaving eco-ethical fashion and home accessories created out of upcycled scrap cloth, organic materials, and indigenous fabrics online and in retail stores. The start-up has trained 900 people in the business – mostly women who reside in one of the Philippines’ biggest dump sites. Before Rags2Riches entered the picture, the women were engaged in handicraft production and had fallen prey to middlemen, who unfairly controlled their access to the market

But although we can celebrate more women than ever in the labour market, there are still large inequalities in some regions, with women systematically denied the same work rights as men

Sexual violence and exploitation, the unequal division of unpaid care and domestic work, and discrimination in public office all remain huge barriers

Climate change and disasters continue to have a disproportionate effect on women and children, as do conflict and migration.

Violence of men towards their wives and daughters, cultural and religious norms that allow women and girls to be treated as possessions remain major barriers. Social progress moves forward hand in hand with material progress. Without the ability to have materially based independence of thought and deed woman are more prone to being dominated by violent men

Education remains one of the keys to gender equality. In 1998 only half of the of the world’s secondary-school-age girls were enrolled; today two-thirds are and over the same period rates of illiteracy fell from 1 in 5 young women aged 15-24 to one in ten roughly on par with young men

Girls are less likely to be married off in childhood down from 25 to 20%; but that’s still too high

Are you celebrating International Woman’s Day?

PrevPreviousWhat is the Biosphere economy and why is it important?
NextCan CO2 chemistry replace fossil-fuel based plastics?Next
Forgot your password? Create New Account!