How can we reduce air pollution? 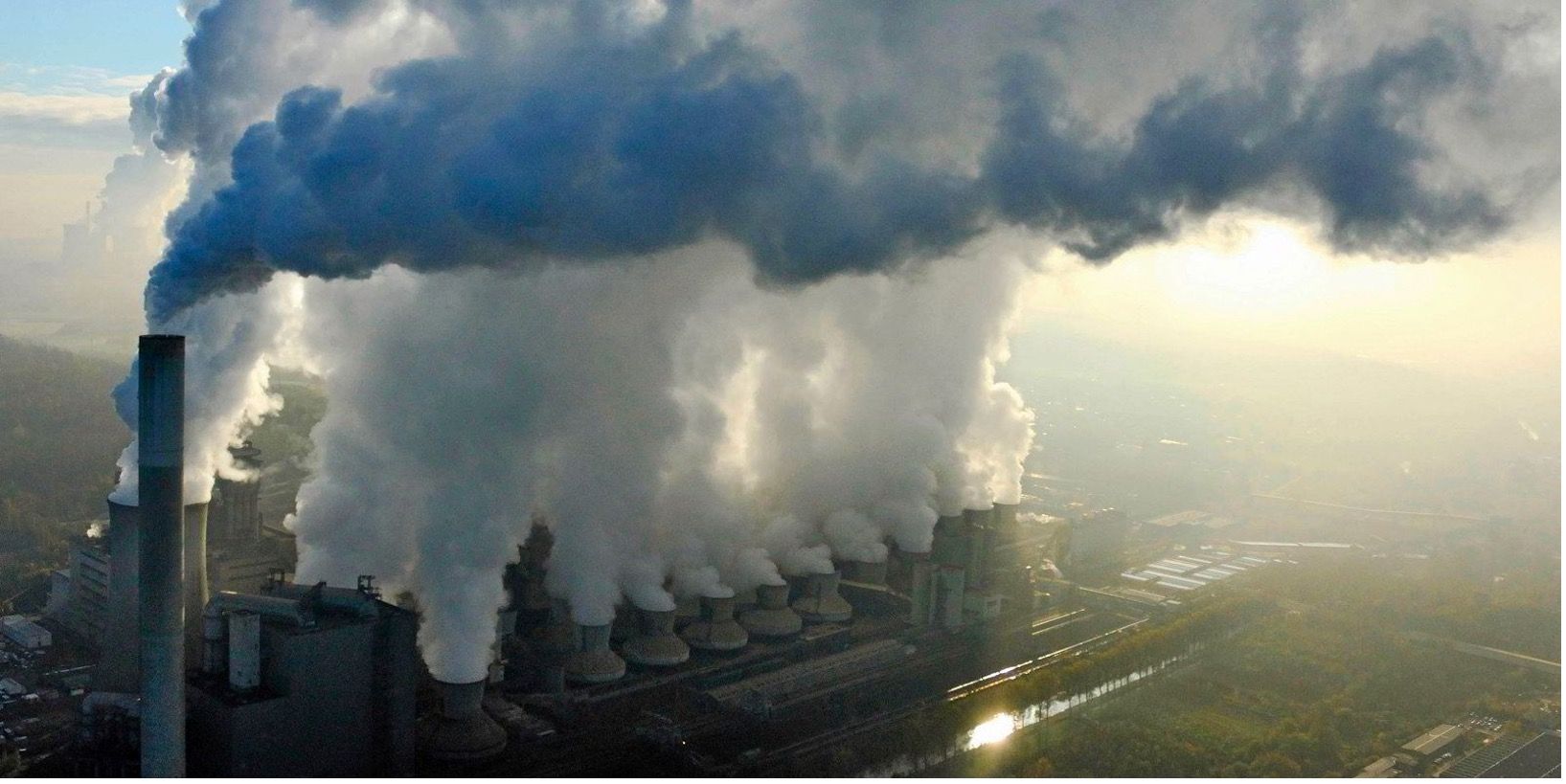 Half of the UK public have now heard of Clean Air Day, with eight out of ten (82%) people believing that tackling air pollution should be a priority and six in ten (64%) saying that they now choose to walk or cycle instead of using a car for short journeys, its having an impact
According to DEFRA statistics the UK has seen an improvement with pollution levels down from 2010 – NO2 -44% SO2 -70% PM2.5 -18%

Outdoor and indoor air pollution cause respiratory and other diseases and are important sources of morbidity and mortality.
WHO data show that almost all of the global population (99%) breathe air that exceeds WHO guideline limits and contains high levels of pollutants

Air quality is closely linked to the earth’s climate and ecosystems. Many of the drivers of air pollution are also sources of greenhouse gas emissions

Policies to reduce air pollution offer a win-win strategy for both climate and health, lowering the burden of disease attributable to air pollution, as well as contributing to the near- and long-term mitigation of climate change.

Ambient air pollution in both cities and rural areas was estimated to cause 4.2 million premature deaths worldwide in 2016.

Some 91% of those premature deaths occurred in low- and middle-income countries, and the greatest number in the WHO South-East Asia and Western Pacific regions.

There are many examples of successful policies that reduce air pollution:
for industry: clean technologies that reduce industrial smokestack emissions; improved management of waste, capture of methane gas emitted from waste sites
for energy: ensuring access to affordable clean household energy for cooking, heating and lighting
for transport: shifting to clean modes of power generation; walking and cycling networks in cities, shifting to cleaner low-emissions vehicles and fuels
for urban planning: improving the energy efficiency of buildings
for power generation: increased use of low-emissions fuels and renewable combustion-free power sources
for municipal and agricultural waste management: strategies for waste reduction, waste separation, recycling and reuse or waste reprocessing

Indoor smoke is a serious health risk for some 2.6 billion people who cook and heat their homes with biomass fuels and coal. 3.8 million premature deaths were attributable to household air pollution in 2016

Almost all of the burden was in low-middle-income countries. Household air pollution is also a major source of outdoor air pollution in both urban and rural areas, accounting for up to 50% in some regions of the world.

What will you do today to reduce air pollution?