How can the UK start its hydrogen based economy? 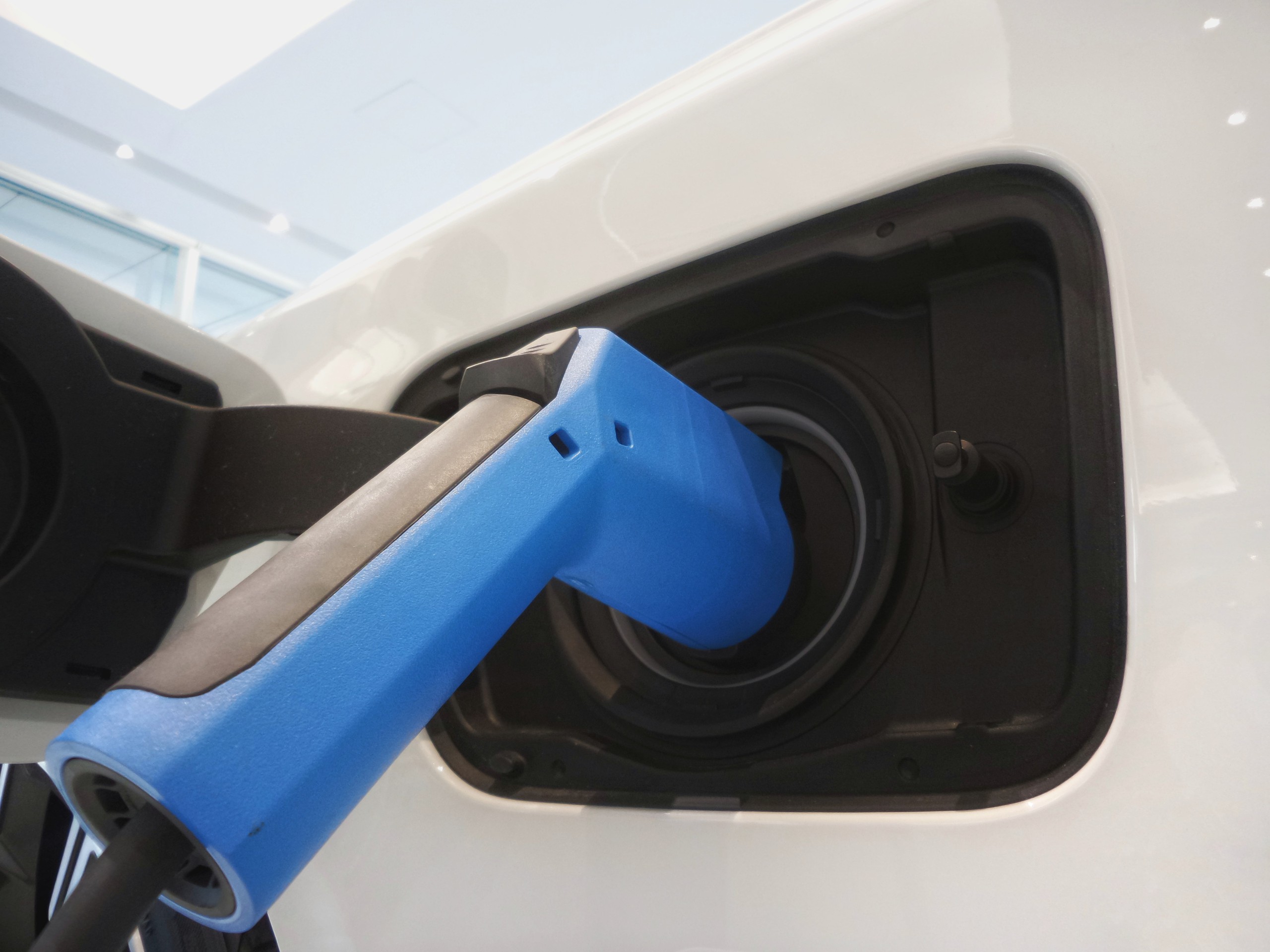 We know about the UK government’s statement on new electric cars by 2030 but what about the HGV fleets?

BUT what if these was an intermediate solution that kick-started the green hydrogen fuel era?

They have developed a new Hydrogen-Diesel Direct Injection Dual-Fuel System that significantly cuts carbon emissions by more than 85%!

The researchers say that any diesel engine used in trucks and power equipment in the transportation, agriculture and mining industries could ultimately be retrofitted to the new hybrid system in just a couple of months

Being able to retrofit diesel engines that are already out there is much quicker than waiting for the development of completely new fuel cell systems that might not be commercially available at a larger scale for at least a decade
The hybrid engine’s solution to the problem maintains the original diesel injection into the engine but adds a hydrogen fuel injection directly into the cylinder. Specifically timed hydrogen direct injection controls the mixture condition inside the cylinder of the engine, which resolves harmful nitrogen oxide emissions issues that have been a major hurdle for commercialisation of hydrogen engines

And compared to existing diesel engines, an efficiency improvement of more than 26 per cent has been shown in the diesel-hydrogen hybrid

That includes mining sites, where studies have shown that about 30 per cent of greenhouse-gas emissions are caused using diesel engines, largely in mining vehicles and power generators

In terms of applications where the hydrogen fuel would need to be stored and moved around, for example in a truck engine that currently runs purely on diesel, then it would need implementation of a hydrogen storage system integrated with this injection system

This development in conjunction with the UK’s 2 hydrogen projects, Hytel in the northwest and the northeast cluster, could see a more rapid development of a hydrogen based transport system here in UK

Is this the opportunity to kick start our hydrogen economy?