How are we going to power our EVs? 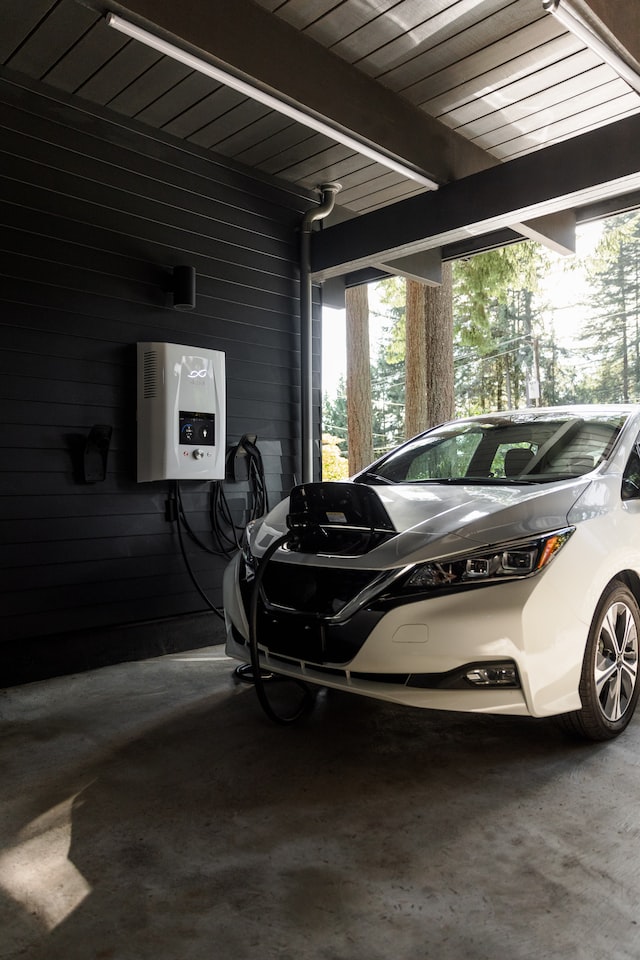 What do UK, EU and California have in common?

Well, quite a lot probably but what I’m thinking about is their commitment that new cars sales are only electric cars by 2030 and 2035!

And this has stimulated car manufacturers to plan to satisfy the estimated demand which is focused on China, Europe and the USA.

But EVs need batteries (we can come back to hydrogen later) and the forecast of required battery capacity is about 2.7 TeraWatthours (TWh) by 2030! That is a lot of battery power and these batteries will need factories to be built and raw materials sourced.

The capacity can be built of course but it takes time – average 3 years construction and maybe 2 years to reach full capacity. Declared plans for gigafactories would cover that demand but it will need new manufacturers to add to the promised demand from the 6 established battery companies.

China dominates battery production with 80% of current world capacity and given the geopolitical and practical supply chain issues this is of concern to US and EU car producers. And so they are partnering with non-Chinese producers and even building their own factories

It’s not just commercial concerns, the EU’s plans for carbon-intensive imports could add on components from China not available elsewhere a 5-8% cost that amounts to $500 per battery pack because of the use of coal power upstream in the China supply chain.

And it’s not just battery capacity that holds challenges upstream the metal components of the batteries have their own issues.

Cobalt usage has been reduced in the latest batteries and new capacity in DRC and Indonesia should cover supplies up to 2027 at least.

We all know about Lithium! But this is where things are most uncertain. Today’s shortage is not affecting car batteries as much as consumer goods, but we will need more production and by 2026 current plans tip the market back to surplus.

However, most of the new capacity is in China which has lower grade Lithium compared to Australia and Latin American sources. This adds cost to the supply chain. Even the higher-grade producers have issues with new taxes in Australia and Chile’s new constitution which could nationalise raw material production.

One solution is vertical integration with car and battery producers investing upstream in the raw material chains, but this is in its infancy as is battery technology to replace Lithium with Sodium-based cathodes.

So, are governments right to mandate EVs?