Good education is one of the basic human rights 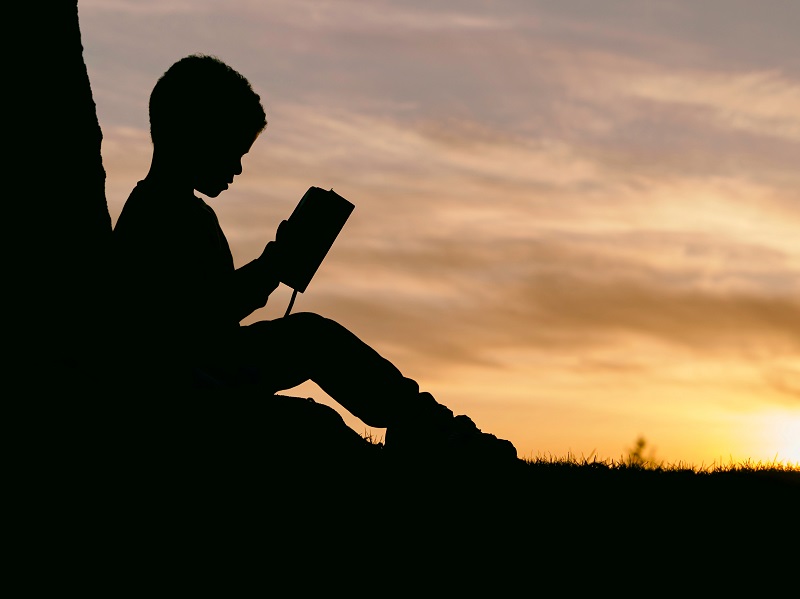 Good education is one of the basic human rights that governments around the world owe to their citizens. It’s the focus of the UN’s 4th SDG

This trend clearly shows an explosive demand (now and in the future) for education. And with the current situation of many government-owned educational institutions, it will be impossible to provide basic (and higher) education to Africans without the support of private businesses and organisations

In sub-Saharan Africa school fees consume more than a quarter of a poor family’s income, covering not only tuition, but also indirect fees (such as membership of parent-teacher associations, community contributions, textbooks and uniforms).
However, due to the poor reputation of public schools, more parents are enrolling their children in paid private schools even where government schools offer free education.

Low-cost private schools, like the Omega chain of Schools in Ghana and Bridge International Academies in Kenya, are spreading across the continent in response to the huge and fast growing demand for quality education.

Omega Schools is a private primary school chain targeted at the poor in Ghana. The school runs a low-cost primary education model where parents can pay their children’s school fees on a daily basis (‘pay as you learn’).
With a daily school fee of $0.75 and more than 15,000 pupils spread across several of its schools in Ghana, Omega is making money from educating a large number of poor children at a very low price.
The Omega school model is a very practical and lucrative model that can be adopted across Africa.

Do you agree that business has a key role in education provision?